What a journey! We wrapped up On Deck a few weeks ago and it's nothing short of stellar.

I left off the last post at the end of the second week of On Deck and we've been so busy I haven't had a moment to get back to finish these On Deck Journey posts. To quickly get the reader up to speed - the first few weeks are a whirlwind. It's filled with tons of 1-1's, interesting curriculum and community sessions, and build weekend. For the most part, everyone is doing similar things and then it becomes a bit more "choose your own adventure". That's not to say there aren't still amazing 1-1's and sessions to attend in the remaining 8 weeks, but you certainly settle in and filter out the parts you don't need.

For us, we joined On Deck to keep building Deft and growing our network. As I mentioned previously, my co-founder and I aren't cut from the same cloth as your standard Silicon Valley founders. Thus, our network is a bit more limited and we wanted to be around other founders doing similar things, but also to be more well connected to make our business more likely to succeed. We were gearing up for some fundraising and figured the momentum and relationships from being in On Deck would be a fantastic opportunity to do it efficiently. I'll touch on the highlights from the third - tenth week in this post and our learnings.

The third week - Welcome to the Mastermind

In the hustle and bustle of On Deck, you can start to feel like a small fish in a big ocean. There's just SO much going on. Even trying something as simple as inbox zero'ing the slack would be a full time job. However, the team has taken a page out of Napoleon Hill's playbook to bring some connectedness back. Around week three, On Deck introduced us to our Mastermind group. For those not familiar with the concept, it's small group of motivated individuals who meet to discuss problems and solutions. In my experience, for Mastermind groups to work properly, they have to meet consistently and be entirely confidential. That way you can share openly, with context, and get to the bottom of the issues at hand.

I've heard of a few groups that missed the mark on consistency, but my group was phenomenal. We had 6 that showed up regularly, all at similar stages in their entrepreneurial journey. I'd jokingly deem ours a "fundraising anonymous group" considering we were all dealing with frustrations around raising our pre-seed or seed rounds for our businesses. It was instrumental for helping me sort through everything from tweaking our pitch deck to getting the first money signed and committed to Deft. Even now that On Deck is over, the group still meets and it still feels as if we can always lean on each other for help in perpetuity.

Fundraising in On Deck

When it comes to fundraising, network plays a large role in your success. In the early stages, it's mostly a numbers game so being introduced directly to as many of potential investors as possible can be the difference between a successful fundraise and failure. Granted, there are people who raise their pre-seed and seed rounds entirely through one Angel or VC, but a more established network can still be an asset there. This is one of the primary functions that accelerators offer today. YC, Launch, Village Global and others continue to serve as catalysts for more effective fundraising through introductions and providing a "seal of approval".

On Deck has made a lot of moves to not only provide a great education for founders, but also to provide access to capital. We were lucky that the start of On Deck Fellowship 5 (ODF5) corresponded with the first official On Deck Angels batch. As a result, On Deck started exploring opportunities to put their fellows in front of investors with us as the willing Guinea pigs!

At about the fourth week, we submitted our startup to be reviewed for access to the On Deck Angels network. We were approved and got access to a curated list of investors that we could approach. Each week, On Deck facilitated direct intros to and left it up to us to further the conversation. From the fourth week onward, we had about 2 - 3 investor meetings a week strictly from On Deck intros. It supercharged our pipeline.

Shortly after that, On Deck experimented with pitch nights where a small group of founders could pitch their Angel network. If I remember correctly, we had a 2 minute pitch followed by some questioning from a designated host. The Angels went into breakout rooms to discuss and On Deck followed up with any that were interested afterwards. The pitch night wasn't as successful for us as the curated intros, but it certainly helped to practice pitching our startup in a high pressure situation.

We were getting a lot of interest with our fundraise so we decided to see where it led until the eighth week of On Deck. We knew that fundraising was essentially a full-time job and we'd slow down our growth efforts, so we set a strict time window. Focusing on fundraising also caused us to miss out on some of the curriculum over these middle four weeks, but On Deck has done a fantastic job of recording and categorizing all past, present, future classes for your viewing pleasure.

The next few weeks went by in a blur of pitches and conversations until we hit the eighth week and were able to refocus for the last 2 weeks of On Deck.

The final weeks (ten through twelve)

Around the tenth week, the next batch came on board of amazing On Deck Fellows. At this stage we were wrapping up, but it certainly felt like a much needed adrenaline shot to cross the finish line. More 1-1's and introductions to interesting people as we were transitioning from being the most active fellows to engaged alumni.

In addition to the next batch coming on board, there were more investors dinners towards the tail end of the program. Basically a chance to sit down with VC's and hear the future of products and categories that they are excited about. While this isn't an explicit opportunity to pitch your startup, it's certainly a great way to start building a relationship with the added perk of free food!

The program concluded with a wrap up day where we played games, had breakout rooms, and went out much the way we came in. The major difference here is that there was a newfound lightheartedness and openness to the group. We'd spent the past 12 weeks with these people. Looking around the video conferencing room, I think there was only 2-3 people total that I hadn't already gotten on a call with and had a great conversation.

That's the amazing part about On Deck. Even with the craziness of building our own businesses and being fully remote, they helped create real connections.

We decided to double down on our product, but On Deck 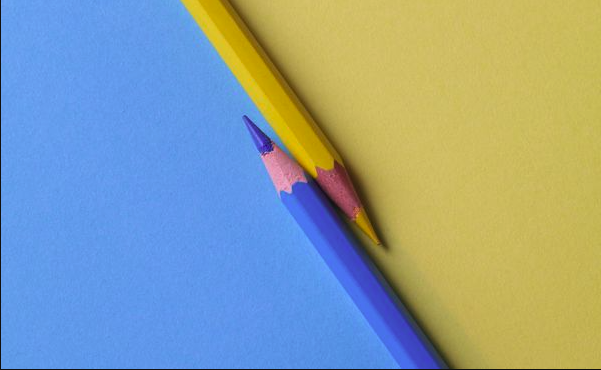 The best furniture brands to spice up your home in 2020 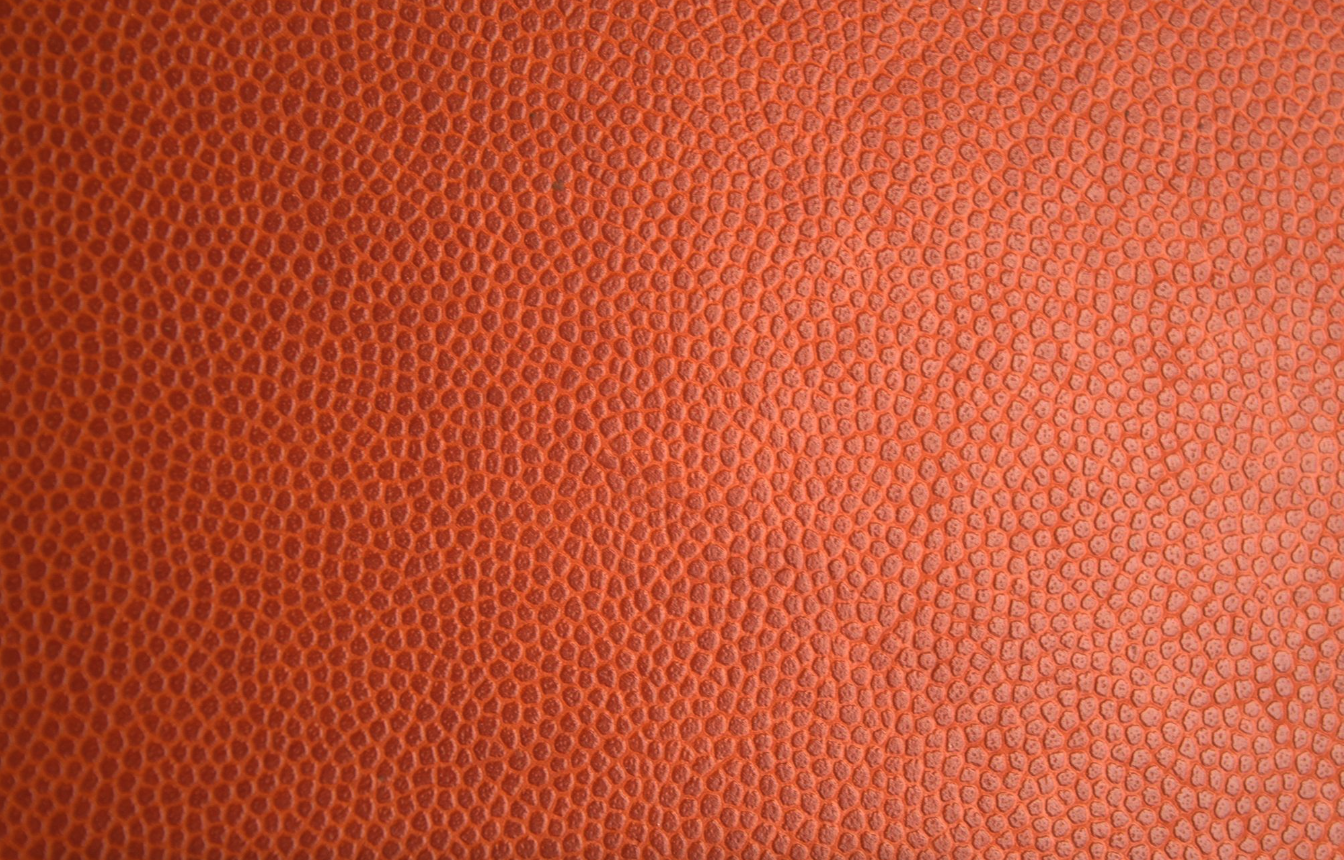 The best leather for furniture

Ready to try it?

Sign up to be a beta tester or be notified when we're live. It's free!

Thanks for signing up! In just a second you should get an email with more information. To jump the line, take this quick survey - https://shopdeft.ly/survey
Oops! Something went wrong while submitting the form.
© 2022 All rights reserved
Text Link